You are here: Home / TV / Top 5 New TV Shows to Check Out This Fall

Each year, millions of Americans tune into the new season of their favorite television show, as well as into some new programs that peak their interests. Some turn into smash hits, while others fizzle out, but we always tune in. Here’s a look at what’s hot on television this fall. 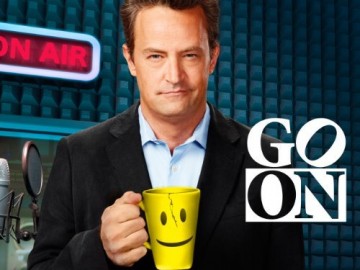 NBC delivers the goods with a new vehicle for with Matthew Perry (“Friends”) as Ryan King, a radio sports jockey who recently lost his wife. He heads back into the studio a little too soon and it’s clear he’s in need of both professional and personal help. He’s forced to attend grief counseling in an effort to salvage, well, everything.

After all his attempts, it’s about time Perry got it right. This is a good show for him because he’s able to stretch his range as an actor. There are many poignant moments where he’s left to deal with the death of his wife, but he is a comedic heavyweight and his deadpan delivery and genuine warmth has him back in a familiar spotlight. He’ll never be Chandler Bing again, but Ryan King already sounds good, doesn’t it? 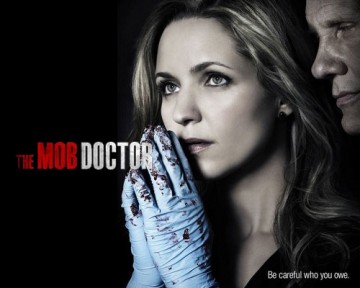 For those of you who like the one-hour dramas typically served up by FOX, then “The Mob Doctor” is going to hit home. The setup is right out of mob folklore. Dr. Grace Devlin, played by Jordana Spiro (“My Boys”), is trying to protect her brother from the mob and is paying off his debt by doing favors for them.

As a skilled surgeon, she’s called upon by Constantine Alexander, played by William Forsythe (“Boardwalk Empire”). Constantine is a mob thug who’s bound and determined to make certain Dr. Devlin does what she’s told. Of course she has to do all this without her hospital administrators discovering what she’s doing, which sometimes involves the use of their equipment and supplies.

It’s a gripping drama that seems to have potential and can hopefully fill the void left by “House,” which isn’t returning for a ninth season. 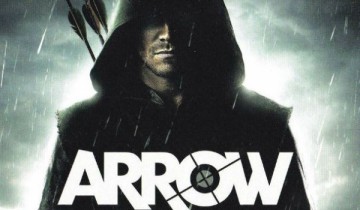 The CW steps up to the plate this season with “Arrow.” This comic-book driven show stars Stephen Amell (“Heartland”) as Oliver Queen, an über rich guy who’s thrown off his yacht, eventually washing up on a deserted island. He makes a bow from old generator parts he finds and the rest, as they say, his history.

Queen becomes an expert marksman and uses his vast fortune to create a wide range of trick arrows, which play a prominent role in this 60-minute superhero action-adventure. The pilot episode was strong, drawing in over 4 million viewers, and the show is attracting fans of this genre. 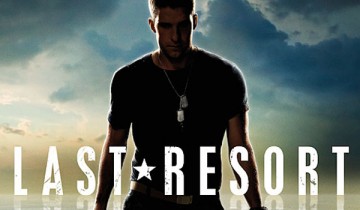 ABC’s “Last Resort” is taking everyone by surprise. Many people tuned in to see what the latest war-related television show was going to look like, and instead discovered they were entering a world of intrigue, espionage, cover-ups, and action not frequently seen on television.

The show is like something right out of a Tom Clancy novel, featuring Andre Braugher (“Men of a Certain Age”) as sub commander Captain Marcus Chaplain. He and his submarine were used as pawns to incite a war in Pakistan. Politically driven, this “edge of your chair” thriller follows the exploits of Chaplain as he’s forced to go it alone to protect himself, his crew, and ultimately his country. 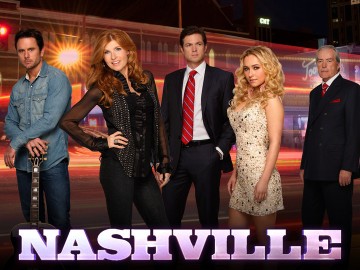 This smash ABC hit has people buzzing about next year’s Emmy Awards. The series is set in the country music capital of the world, and features veteran actor Connie Britton (“Friday Night Lights”) as aging country music superstar Rayna Jaymes. She finds herself with a shrinking fan base and an industry that has moved away from strict talent and toward anything that can be successfully marketed. Enter the young, beautiful, and not-so talented Juliette Barnes, played by Hayden Panettiere (“Heroes”), who has now been paired with Jaymes per the record label request.

Which show new fall shows are you most excited about?

Lisa has been a writer for Usdish.com  for over a year now and loves the chance to write about her favorite shows. When she isn’t writing, she likes to hangout on the internet.