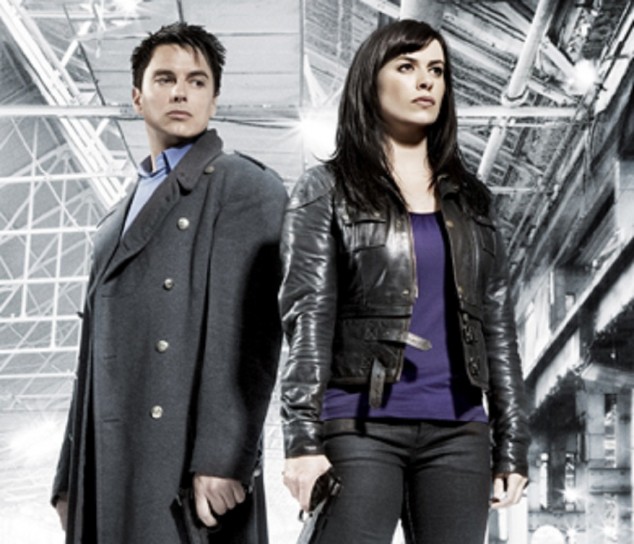 Torchwood creator Russell T. Davies has revealed the premise behind upcoming TV mini/series formerly known as Torchwood: The New World, and that the “New World” moniker was just a working title.

Torchwood: Miracle Day is the final title, and the premise finds everyone in the entire world becoming immortal overnight. Much like the global threat seen on Torchwood: Children of Earth, Miracle Day asks what would happen if one day, no one on Earth died. After this “miracle day,” no one ever dies again. Immortality may sound great on paper, but Davies plans on examining the reality of the situation as this miracle quickly becomes a crisis.

For example, the elderly or ill who were in the process of slowly dying will continue that process — without end. New cast member Bill Pullman revealed that the very first scene depicts his character, a convicted murderer and pedophile named Oswald Danes, receiving a lethal injection for his crimes, and then he simply doesn’t die.

The result is a population boom, overnight. With all the extra people, resources are finite. It’s determined that in four months’ time, the human race will cease to be viable. As Davies puts it, “Earth relies on people dying. What is society going to do now? Some of the answers are beautiful and brave. Some of the reactions are terrifying.”

But if there’s one person who has experience with immortality, it’s Captain Jack Harkness. Which of course is why this new season finds the disbanded Torchwood team being reformed.

The new 10-episode series premieres in July on Starz.