You are here: Home / TV / Who Will Be the New Spartacus? 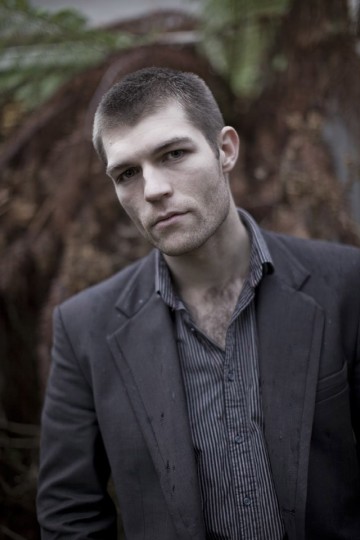 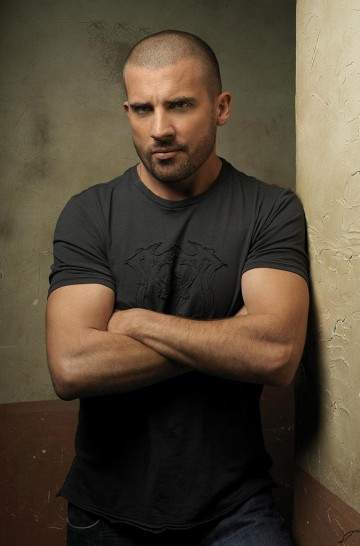 According to the latest reports, the search to fill Andy Whitfield’s sandals for Starz’ acclaimed Spartacus: Blood & Sand, has been whittled down to two potential candidates.

As you should remember, Whitfield was forced to bow out of the role after his cancer returned, leaving Starz and creator Steven S. DeKnight the unfortunate job of finding a new actor to take on the character for Season 2 and beyond. The search had previously led producers to screen test three relative unknowns: Stephen Amell, Aiden Turner, and Liam McIntyre. Starz was reportedly most impressed with McIntyre, dropping the other two candidates entirely. But while his acting skills got top scores, his skinny physique was not suited to the buffed-up character, who often wears little more than the gladiatorial equivalent of a Speedo. McIntyre is said to be engaging in an intense workout schedule to add bulk and muscle to his frame in the hopes that he may yet land the coveted part.

Today, word came down that a new twist has been added to the casting process. A twist named Dominic Purcell. Best known for his starring role on Fox’s Prison Break, the actor’s fans know that Purcell already has both the body type and the acting chops for such a grim, meaty part. He also has something that no other actor vying for the role has: name recognition. And Starz was impressed with his audition.

So now it appears to be a contest between these two actors — Liam McIntyre and Dominic Purcell. Starz is expected to make a casting decision shortly, since the second season is slated to go into production soon.

In related news (minor spoiler alert), Digital Spy reports that Lucy Lawless’ scheming Lucretia actually survived her sword-to-the-abdomen in the finale (though husband Batiatus, aka actor John Hannah, was not so lucky), and that she’s back as a full-time cast member for Season 2 with her wicked machinations amped up to new heights. This was an unexpected reprieve for Lawless, who was told repeatedly during Season 1’s filming that the plan was to definitely kill Lucretia at season’s end. DeKnight reportedly held onto this plan until just recently, when he figured out how Lucretia could be a part of Season 2.

Meanwhile, the prequel miniseries Spartacus: Gods of the Arena is set to debut on Starz later this month.