You are here: Home / In Development / Doyle & Houdini Team Up for New Syfy Show 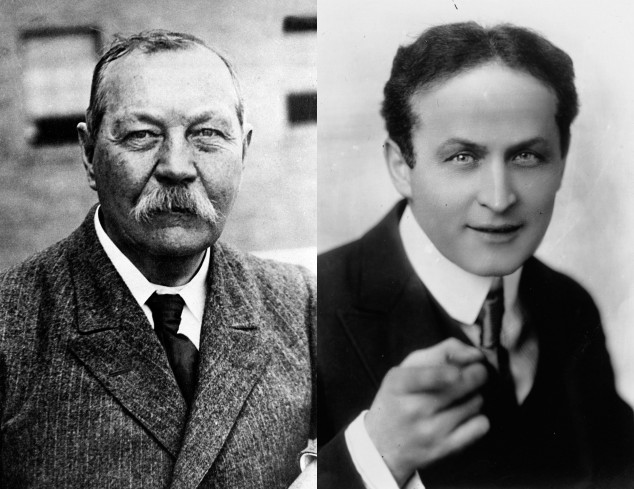 Historical figures Arthur Conan Doyle and Harry Houdini are joining forces for a new Syfy drama called Among the Spirits, in which the duo will solve mysteries in the 1920s. In the show, which is based on a graphic novel by Steve Valentine and Paul Chart, the two team up with a female cop to solve bizarre crimes and supernatural-appearing events with the help of steampunk technology (similar to Guy Ritchie’s Sherlock Holmes).

Syfy describes the potential show as “a turn of the century Fringe,” but it sounds more like The X-Files to me, with Doyle and Houdini filling out the archetypal roles of skeptic and believer. The show has been put into development at Syfy, which is no guarantee of going into production, but it sure seems like a no-brainer.

Valentine and Chart will write the show and produce with Daniel J. Frey.