You are here: Home / In Development / NBC Snags Spielberg Musical 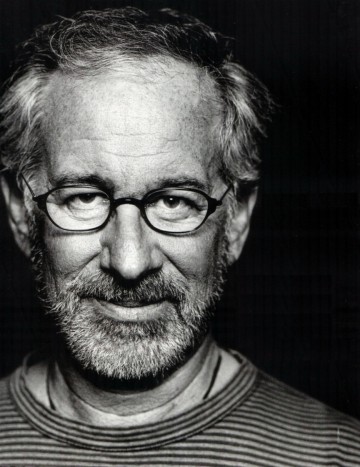 Now that Glee has proven that there’s room on the small screen for musicals, it’s inevitable that more song-and-dance series will make their way to television screens. But I don’t think anyone expected Steven Spielberg to be behind the next one.

Spielberg has just sold a musical idea to NBC called Smash, which follows a group of characters as they put together a Broadway musical. Reportedly, new NBC honcho Robert Greenblatt first tried getting Smash on Showtime, where he formerly worked. But now NBC has greenlit the pilot, which was written by playwright Theresa Rebeck and is being produced by Broadway heavyweights Craig Zadan and Neil Meron of Hairspray, along with Spielberg and DreamWorks TV.

Unlike Glee, Smash will utilize original songs written for the show, from award-winning songwriters Marc Shaiman and Scott Wittman.

Glee hit on such a unique formula: a situation that calls for music to believably enter the drama, witty/quirky high school characters, and fun remakes of established hit pop songs. I’m unconvinced that its success can be so easily replicated.