You are here: Home / In Development / Starz Orders Japanese ‘Noir’ 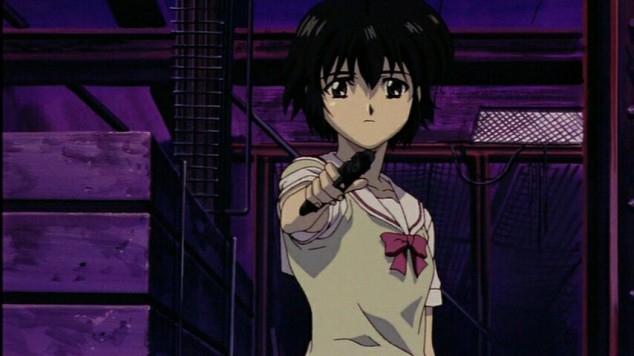 Starz has picked up another new series, this one based on an animated Japanese TV show. Noir follows two female assassins who team up to fight against a secret society in order to find answers about their mysterious pasts.

Noir will be produced by Sam Raimi and Rob Tapert, who also brought Spartacus to Starz. Stephen Lightfoot will serve as showrunner; Lightfoot’s prior experience primarily consists of producing miniseries such as Criminal Justice and House of Saddam.