You are here: Home / Archives for carol burnett 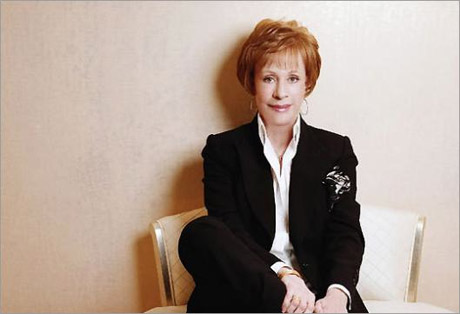 This has got to be one of the greatest casting coups of all time. Carol Burnett is guest starring in Season 2 of Glee as -- get this -- Sue Sylvester's mother! Sue (played by the hilarious Jane Lynch) mentioned in an episode in Season 1 that her parents were rarely around when … END_OF_DOCUMENT_TOKEN_TO_BE_REPLACED