You are here: Home / Archives for Dark Blue 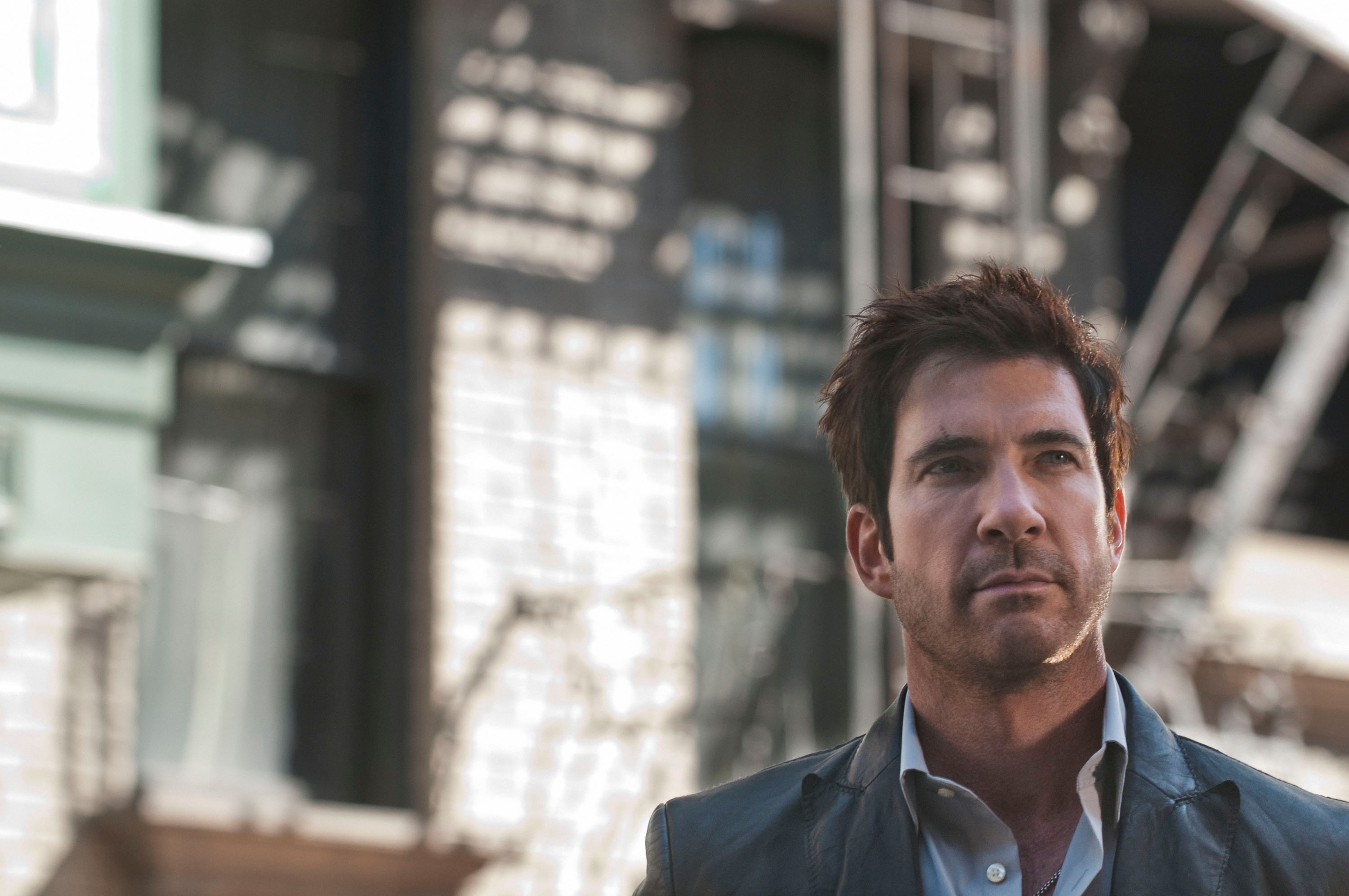 It's been a long time coming, but CBS has formally announced the cancellation of Medium. Currently in its fifth season after moving to CBS from NBC, Medium's ratings just weren't strong enough to justify the rising production costs of the show. CBS will air the show's final … END_OF_DOCUMENT_TOKEN_TO_BE_REPLACED