You are here: Home / Archives for Lauren Conrad 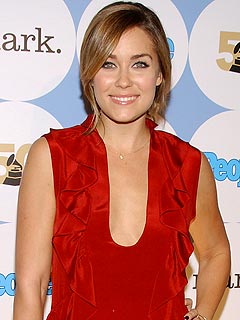 The Hills has a big following, but will that translate to a Hollywood blockbuster? There are plans of turning the hit show into a movie. “We have kind of talked about it,” Lauren Conrad tells MTV. “I think if they were going to do a film of The Hills, they would basically … END_OF_DOCUMENT_TOKEN_TO_BE_REPLACED 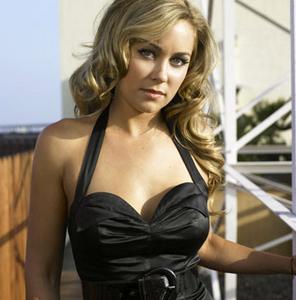 Lauren Conrad says she made a "life changing" choice in The Hills finale, but is keeping mum on the details. “I gotta be honest, I haven’t seen the final episode yet. I don’t know what they’re showing. Something very exciting happens in my life." Speculations include it's a … END_OF_DOCUMENT_TOKEN_TO_BE_REPLACED