You are here: Home / Archives for Lone Star 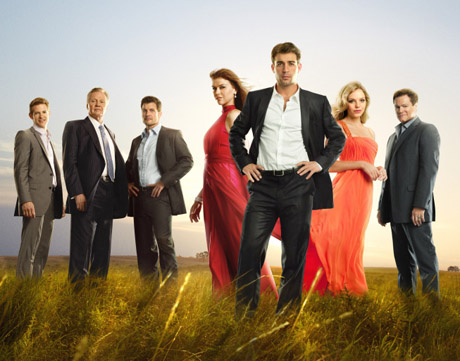 The first casualty of the Fall 2010 season is one that no one expected: the critically-acclaimed Fox drama Lone Star. Only two episodes of the show have aired, and five filmed, but production has ended on the show and Fox has no plans to air the remaining eps at this time. The … END_OF_DOCUMENT_TOKEN_TO_BE_REPLACED