You are here: Home / Archives for Renewals 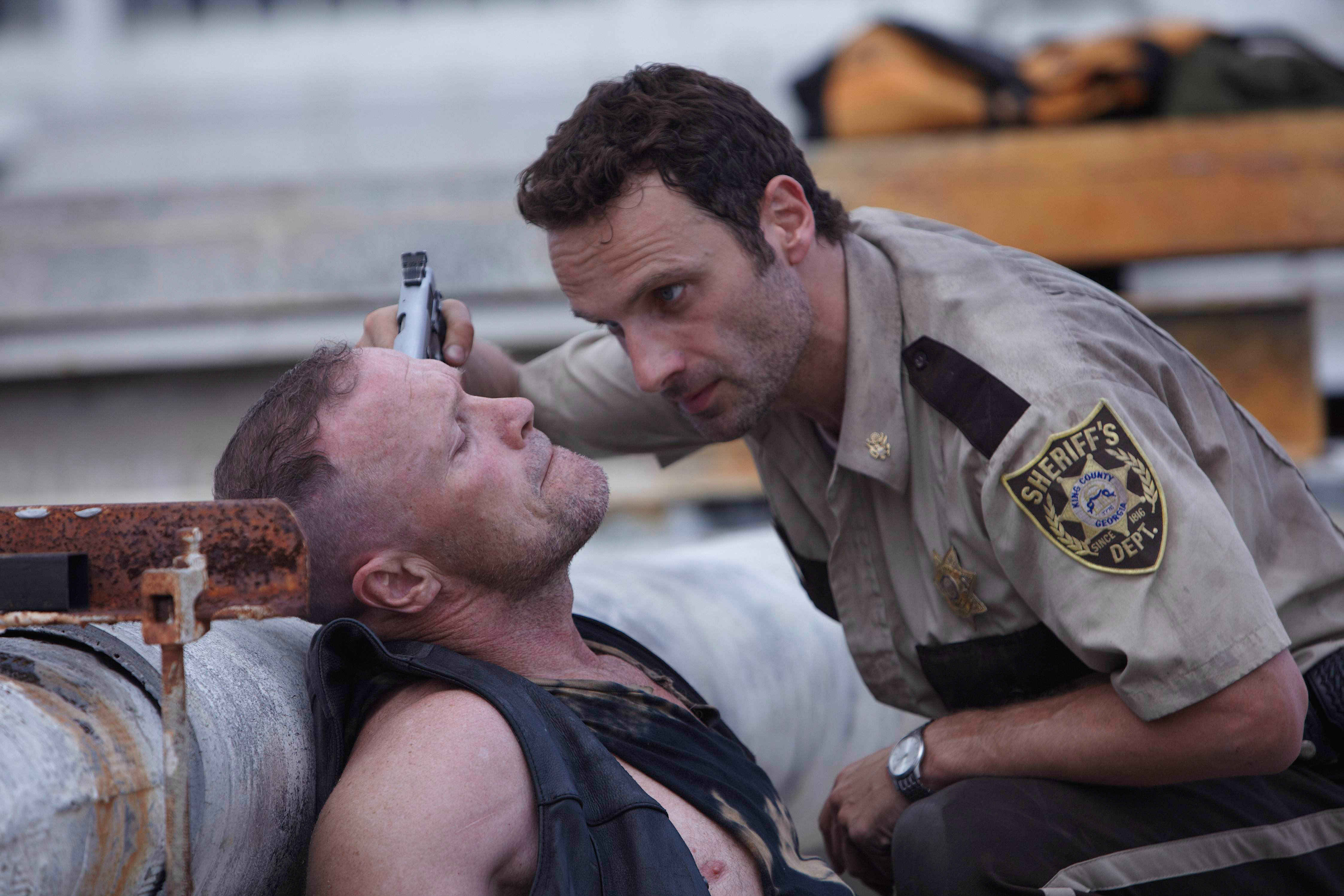 Even though The Walking Dead has only aired two episodes so far, AMC has renewed the series for a second season. Season One is comprised of just 6 episodes; Season Two will get 13. The show has also been renewed by Fox International Channels, which premiered the show around … END_OF_DOCUMENT_TOKEN_TO_BE_REPLACED