You are here: Home / Archives for Tim Kring 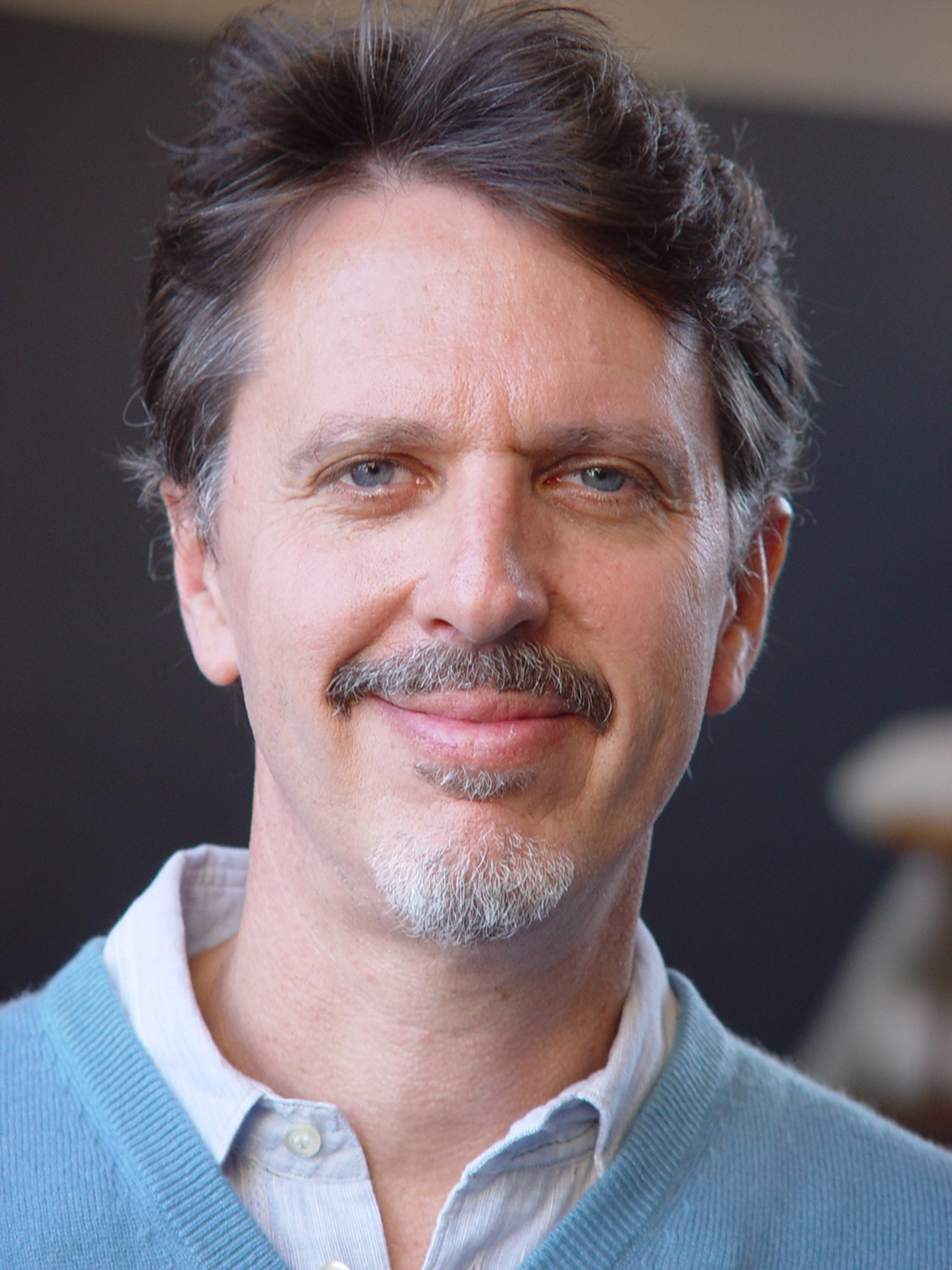 The mastermind behind NBC's Heroes has landed a new gig at a rival network. But he's holding firmly to his supernatural roots. Tim Kring has sold Touch, his first pilot since Heroes' cancellation, to Fox. Touch is an unconventional father/son drama about a dad who discovers … END_OF_DOCUMENT_TOKEN_TO_BE_REPLACED