You are here: Home / Archives for V series 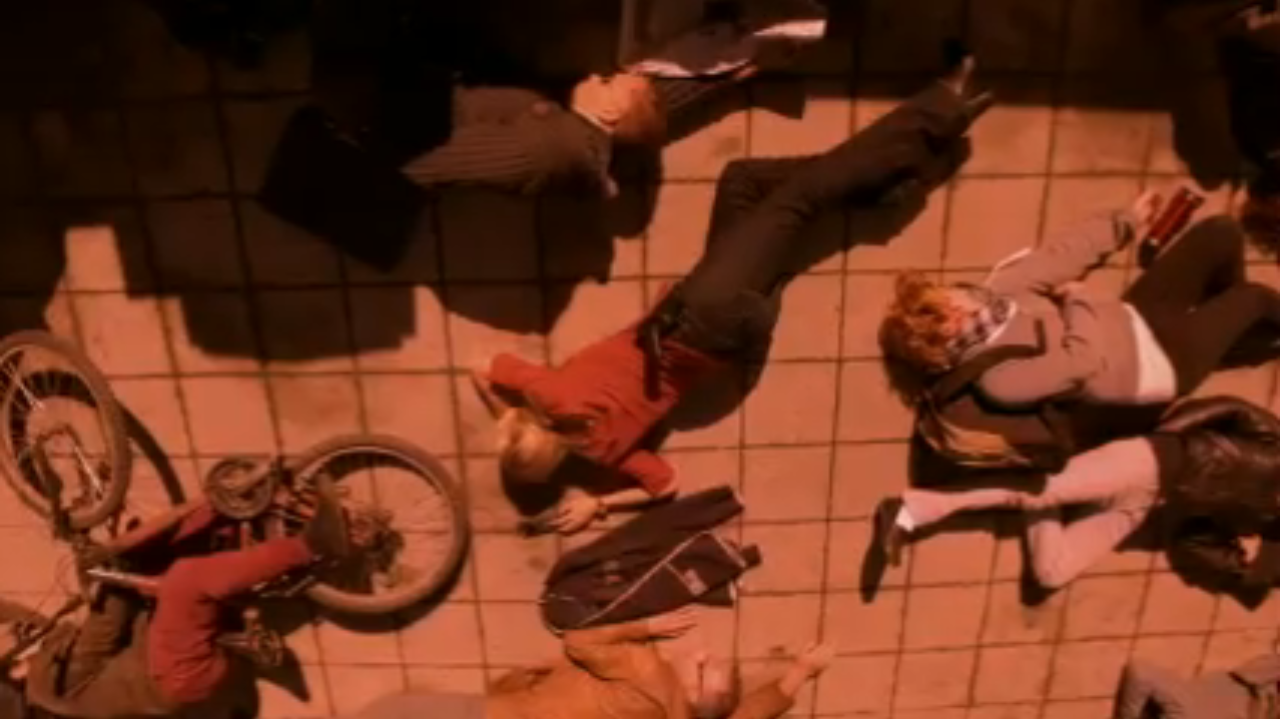 ABC has announced the mid-season return of V. The alphabet net will pair up the alien invasion saga with No Ordinary Family on Tuesday nights at 9:pm, starting January 4th. NBC, meanwhile, has given full-season orders to three of its new-in-2010 shows. The Event, which is … END_OF_DOCUMENT_TOKEN_TO_BE_REPLACED