Reality TV shows may be far from being the most intellectual shows on TV, but let’s face it, they’re entertaining and extremely addictive. So even if you may be the type who doesn’t soaps and is proud of sticking only with the most brilliant TV series or even intellectually stimulating documentaries, I won’t be surprised if you have at least one reality show that you do watch. You might justify it by saying that the show just “happens to be on” each time you sit down to relax in front of your TV, but the truth is that you’re just as hooked as the rest of the TV populace to your guilty pleasure. 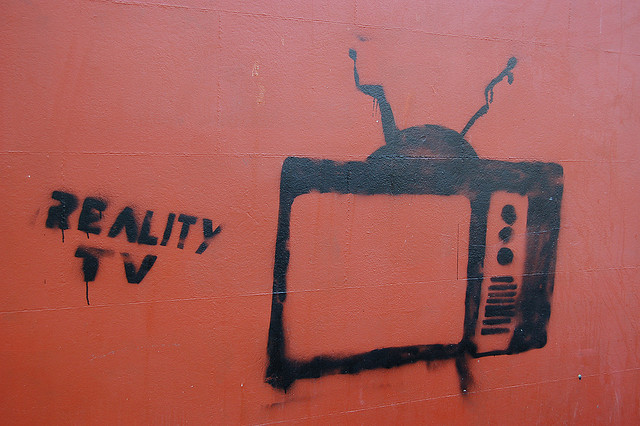 If, in fact, you really don’t have a reality tv show to call your guilty pleasure then you might want to give it a try. After all, we all need to unwind sometimes and give our brains a rest. You don’t even need to put up with utter stupidity when watching reality shows because there are actually many out there that do not just involve watching people getting drunk and fight or seeing people with too much money on their hands bickering over trivial matters. Yes, I’m talking about the reality hit Jersey Shore and The Real Housewives of so and so franchise.

To find a reality show that you can own as your guilty pleasure, just channel surf. You will find almost every major network with at least one such show. From lifestyle reality shows (e.g. home makeovers/renovations and cooking competitions) to game shows (e.g. Amazing Race and Survivor) and talent contests (e.g. American Idol, Dancing with the Stars, The Voice and X-Factor), you will at least find one that will catch your fancy. Be forewarned though that you’d better be prepared to get hooked after just one episode.

And as for my guilty pleasure? Who said that I just had one? I have to admit that I’m a reality show junkie!